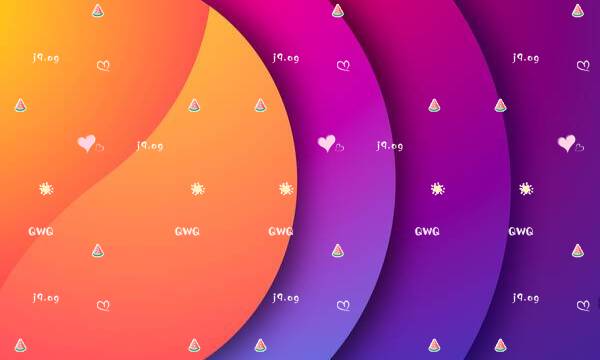 Jackie Gaston is the senior pastor of Grace Fellowship Presbyterian Church. He is a native of Union Springs, AL and became a believer early in life through the ministry of two godly parents and a revival service at First Baptist Church in Union Springs. Jackie is a lover of sports, playing football, basketball and baseball in high school, and going on to Huntingdon College with a baseball scholarship. While at Huntingdon his interests turned to Sports Medicine and began to pursue a career in Physical Therapy. He graduated with a B.A. in Biology in 1990 and then went to the University of Alabama at Birmingham for the M.S. in Physical Therapy. However, after 10 years of practicing physical therapy (and loving it!), he began to sense a call to the ministry in 2002. In God’s providence he was directed to Birmingham Theological Seminary for training for the ministry and eventually received his MDiv degree in 2007. In December 2006, Grace Fellowship Presbyterian Church called him to their pastorate. Jackie met his beautiful wife, Mary Shea, while at Huntingdon and they have been married since 1992. They have been blessed with 4 children — 3 wonderful daughters — Morgan, Virginia and Abigail, and one who was taken to be with the Lord early in pregnancy. In 2018, we welcomed our first son-in-law into the family, when our daughter Morgan married Cale Kreger. Jackie has been on mission trips to preach and teach in Romania, Lebanon and Ireland. He is also adjunct faculty with Birmingham Theological Seminary, teaching courses in Systematic Theology, Church History, and preaching. In 2019, Jackie finished a Master of Theology (ThM) degree from Puritan Reformed Theological Seminary with a focus on Calvin’s view of the Lord’s Supper. Jackie’s hobbies include reading, working out, and boating on the lake with his family. He and his family also have a love for sports and good movies. 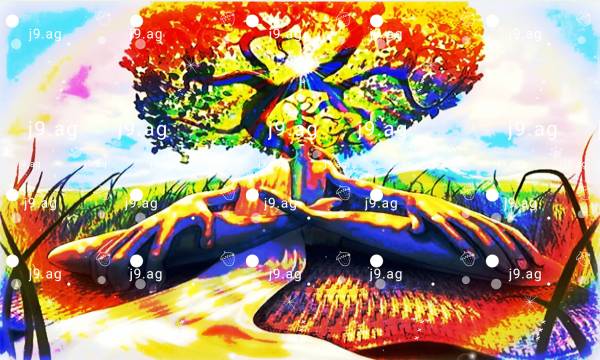 Caleb is originally from northeast Indiana, where he grew up loving sports. He went on to play baseball at Arizona Western College and then at the University of Southern Indiana. While at Southern Indiana he came to know Christ personally as Lord and Savior through the ministry of Campus Outreach in 2008. Since then it has been a passion of his to help others know and love Christ! He graduated from Southern Indiana with a B.S. in Marketing in 2010. He then moved to Indianapolis where he married his beautiful wife, Emily. Caleb worked in the business world in Indianapolis, IN and Houston, TX before following the call to ministry. He graduated with a Masters of Divinity from Covenant Theological Seminary in St. Louis in 2017. Caleb and Emily have 3 children: Ryne (born in Indianapolis in 2012), Evan (born in Houston in 2014) and Cora (born in St. Louis in 2016). Caleb and Emily both enjoy meeting new people, outdoor activities, playing sports, watching sports, attending concerts, spending time with friends—and of course kid-friendly activities! 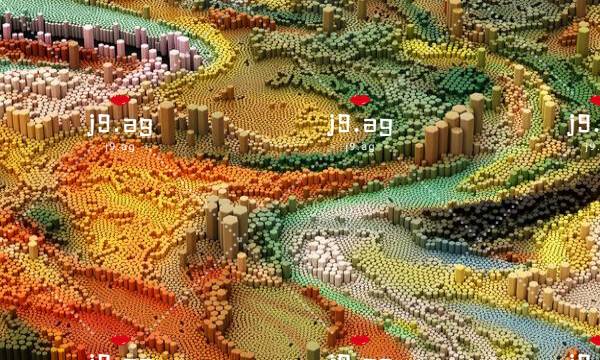 Mary is the Director of Children's Ministry. She was born in Greenville, South Carolina to parents who taught her about God from the very beginning. Mary attended Pensacola Christian College in Florida where she earned a B.S. in Early Childhood Education. She taught for six years: one year in preschool and kindergarten and four years in first grade. Mary volunteered at Grace Fellowship prior to joining our staff in 2015. She and her husband, Wes, were married in 2010. They have 3 boys, Michael, Matthew and Maxwell. Mary's hobbies are chasing after her little ones and she also enjoys running. 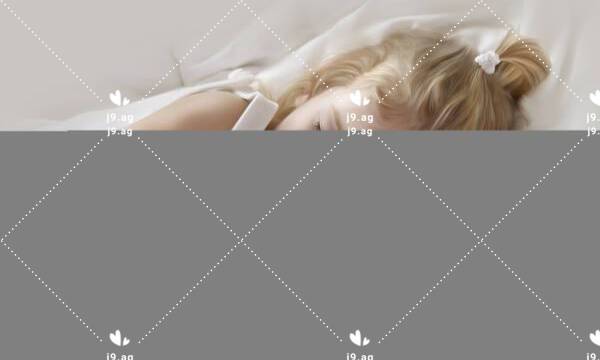 Angela is the Office Manager at Grace Fellowship. A "local gal", Angela has been married to her husband, Jonathan, since 1997 and together they have 2 daughters. Angela and Jonathan lived in Nashville for 7 years, but moved back to the local area before their second child was born to be closer to family. She joined the staff in 2013.